RK3588 is actually a decent SoC for running Windows ARM64. Its CPU uses the same architecture as Qualcomm Snapdragon 8cx, only with lower clock speed. But more importantly, it has much more IO exposed to the user, and most of the documents are open to public compared with Qualcomm. That’s why I’m creating a mega Windows thread for Rock 5 here (maybe also for other rk3588 devices).

Rockchip is still working on their EDK2 UEFI port, and Radxa uploaded the BSP here. But the code and repo structure isn’t really nice to work with. To get the ball rolling, I created another repository based on the one from Rockchip, trying to organize everything properly: 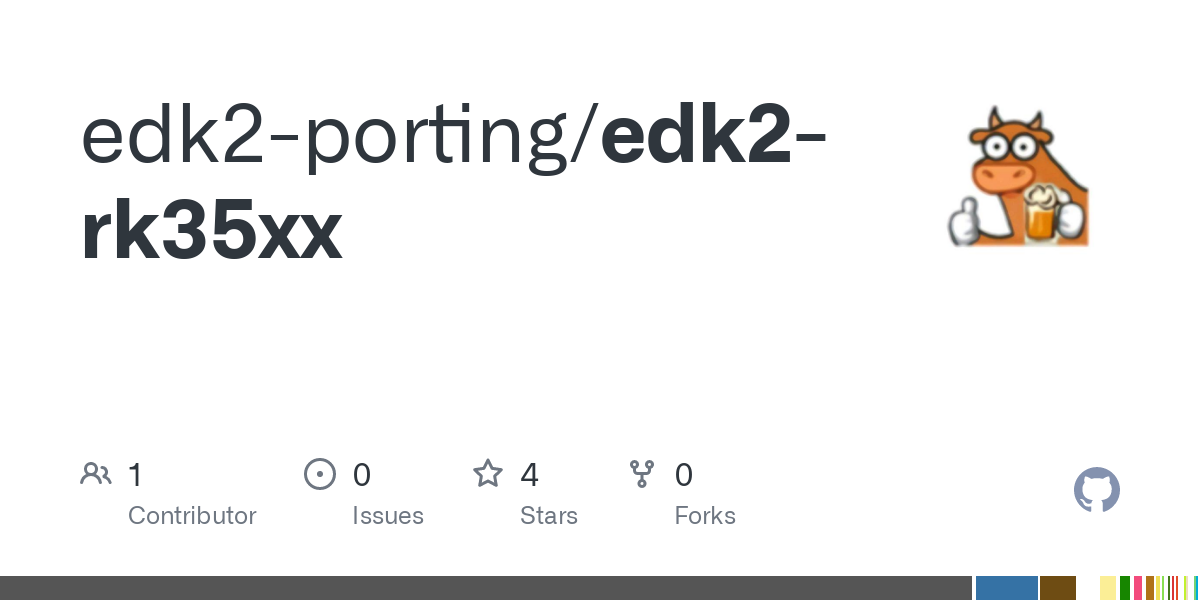 Contribute to edk2-porting/edk2-rk35xx development by creating an account on GitHub.

Known to be work-in-progress:

Any progress will be updated here. 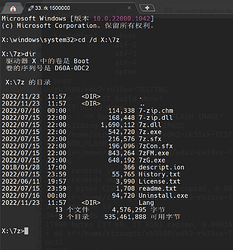 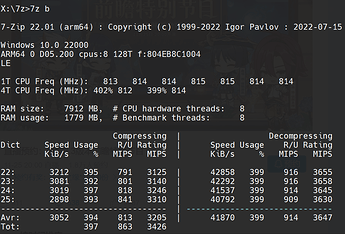 Nice so basically you got Windows on Rock 5B.
Thing is… if nothing will be compatible… steam etc etc…
Wouldnt be also a good idea to try a ChromeOS (version like ChromiumOS) since its more turned to Desktop and also has the compatible store ?

Well I guess there’s already ChromiumOS port for rk3588. For Windows, it has x86(-64) translation support, so the only problem is drivers.

This is probably off topic, but does this mean we can uefi boot grub and use grub to boot linux straight into the userland? Will HDMI work after the kernel is loaded?

Well this is not off topic, UEFI can be used to boot mainline LInux. If UEFI set up the HDMI framebuffer, Linux can simply use it with the efifb driver.
However, Rockchip is still working on HDMI support in UEFI.