Last week, I updated the FAN’s PWM frequency according to the fan’s specification, which caused the fan to make strange sounds.

The tests found that the GPIO library I used could not output such a large frequency.

I will use the new tool to refactor this part over the next two days.

Similar problem as others: https://discourse.nodered.org/t/raspberry-gpio-pwm-frequency-wrong/3474

It has been modified. Please update to the new version(0.14) via the following:

Hello @setq
I tried to install the update but it doesn’t seem to be available for Raspbian 64-Bit version.
Would it be possible to allow this installation?
With the script that was previously available I can correctly perform the installation on this system
Currently I have SATA HAT and OMV running without errors on Raspbian 64 Bits since a few months.
Thank you very much for your time.

The installation of Raspberry Pi OS 64-bit has been repaired. Please reinstall.

Thank you very much @setq
It seems that the upgrade process has begun correctly.
It only fail at this point that I don’t know if it’s relevant. I Attach the output of the process.

It seems that there is a network problem, so the file is not downloaded completely. Please try again.

Thx @setq . The second try finished correctly without errors.
It was necessary to reboot the system after the update because the disks were recognized like new disks (/dev/sdX) and the raid was not operational because of the initial letter assignment
Regards

My unit now has a buzz when the bottom fan speeds up. Sounds something like it would if the fan blades were hitting something as they spin. The top fan has been replaced with a Noctua fan and seems fine.

It has also happened before then stopped for reasons unknown. But, now, when the software speeds up the fan the noise will be audible. At the slowest speed, there is some slight noise but when the fan speeds up to the next step it becomes very audible and an annoyance as the thing sits at my work desk. I also noticed that the original firmware was OK in this regard, it is after I updated the firmware the first time that I began to notice this issue.

I’ve thought of replacing the bottom fan…would anyone have the size of that one handy?

Thanks for any tips you may have!

Maybe the fan is loose. Can you open the case and have a look?

fan specs for the fan is as below (from the same manufacturer as the top hat fan): 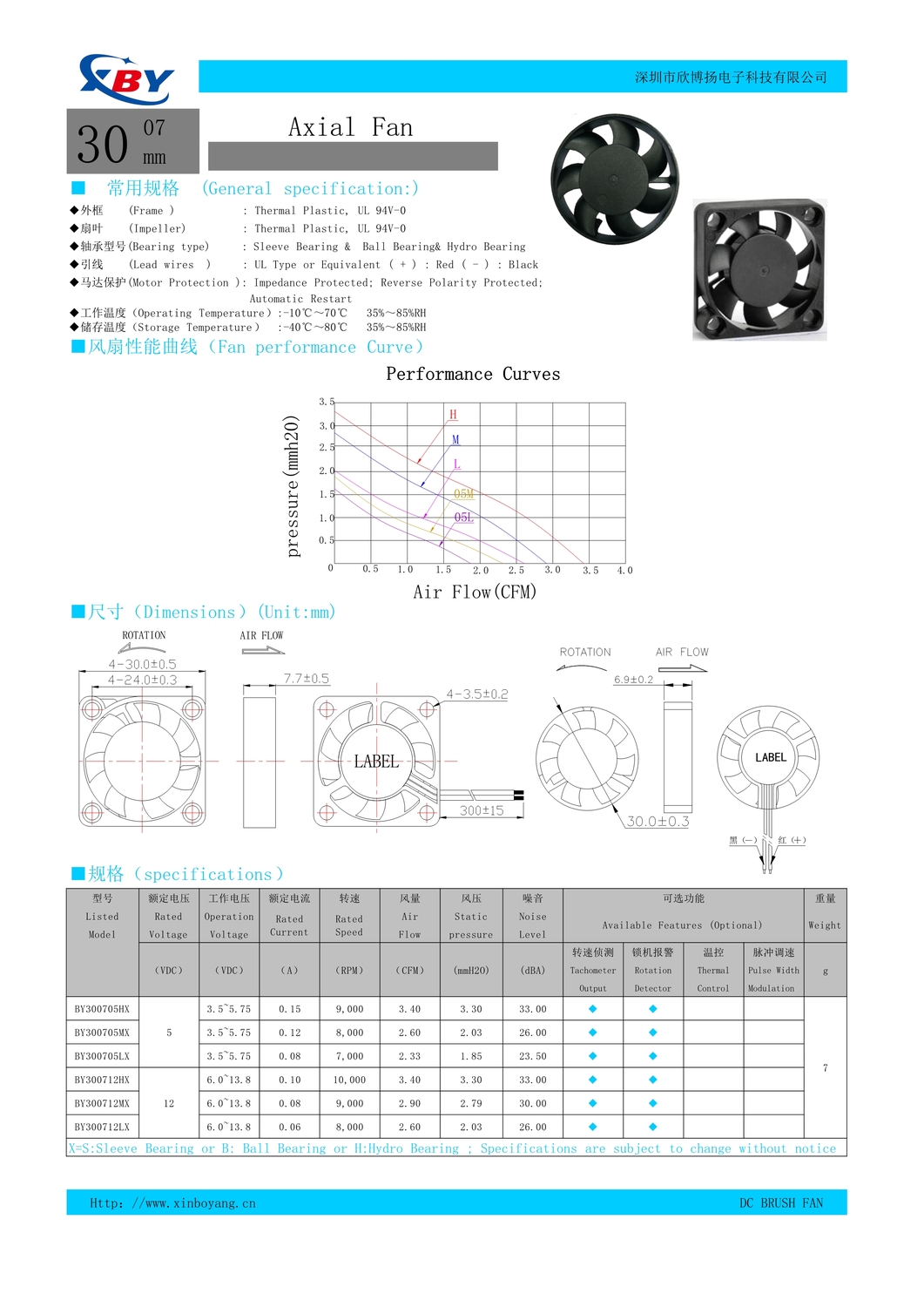 Thanks for the tips all. While the fan was a bit loose, even after tightening it makes a grating noise. I believe the fan itself has a problem. After looking, it seems a PWM fan this size can be hard to find. I’ll need to keep looking to replace the fan.

I use Raspotify to play music from the Pi.
I noticed that the coil whine noise once I start a song (once the 3.5 jack output is enabled).
I need to reboot to stop the noise.

Both fans are making this noise.

pigpiod v78
everything else up to date.

Please tell me if you need more info

EDIT : Well, adding -t 0 to the pigpiod ExecStart command fix the issue.
It forces pigpiod to use PWM clock instead of PCM clock by default.

EDIT2 : In fact, it broke the fan control as gpio.hardware_PWM has to use PCM clock