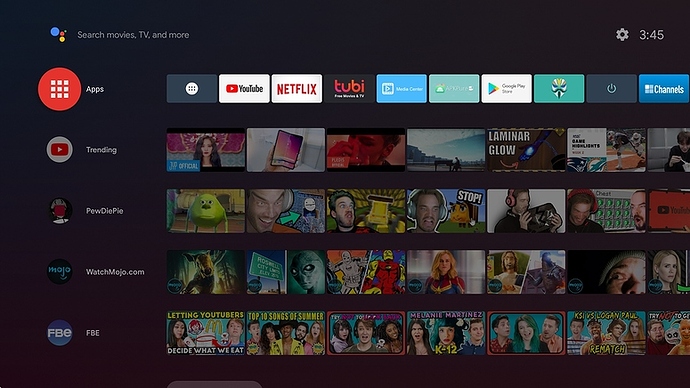 For quite a long I am using the rock 3A -

Radxa team has just announced their latest SBC named ROCK 3 powered with a brand Rockchip RK3568 chip. The new hardware also includes a few improvements, such as DDR4 memory and QC/PD power support. Basically, I have also attached this GPU to my mobile erp and developed my project. In Comparison to the previous Rockchip RK3399, its new CPU can reach up to 2GHZ, plus the GPU is faster than the ARM Mali-T860 MP4, capable of reaching up to a respectful higher frequency of 800-950 MHz.

ROCK 3A is simply an improved version of ROCK Pi 4 with some performance enhancements as well as additional new interfaces.

The ROCK 3A features an M key socket that supports two PCIe 3.0 lanes for NVMe SSDs and an E key with a single PCIe 2.0 lane. You also have all the typical I/O interfaces you expect from a standard SBC, which include an HDMI port, four USB ports, Gigabit Ethernet and a compatible Raspberry Pi 40-pin GPIO header.

ROCK 3A is expected to run the latest Android 11.0 as well as Debian 10 / Ubuntu, maintained by the Toybrick team. Other community distributions will probably will be also supported too.

Final prices based on different configurations:

I have written down all the specifications which might help you.