eMMC compatibility for "ROCK 3a" and "Rock pi 4"

Hello.
I would like to clarify the compatibility of eMMC https://shop.allnetchina.cn/products/emmc-5-0-for-rock-pi-4-also-for-odroid with “ROCK 3a”.

It turns out that the connectors on the “ROCK 3a” and “Rock pi 4” board are different, although the photo shows that they are the same.

Can you please tell me, are the emmc connectors the same on both boards?
Will this eMMC (https://shop.allnetchina.cn/products/emmc-5-0-for-rock-pi-4-also-for-odroid) fit “ROCK 3a”?
Thank you.

Photo of the board Rock 3a 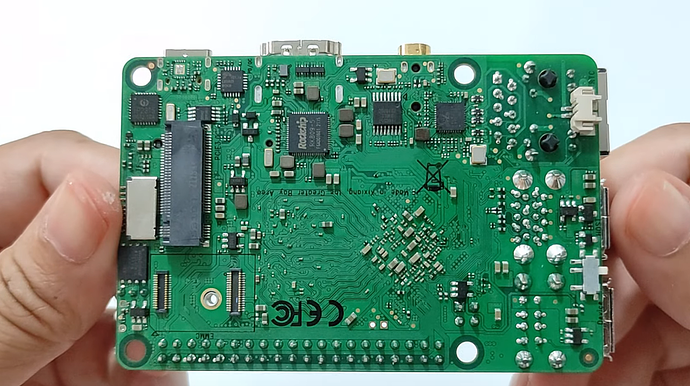 Photo of the board Rock pi 4 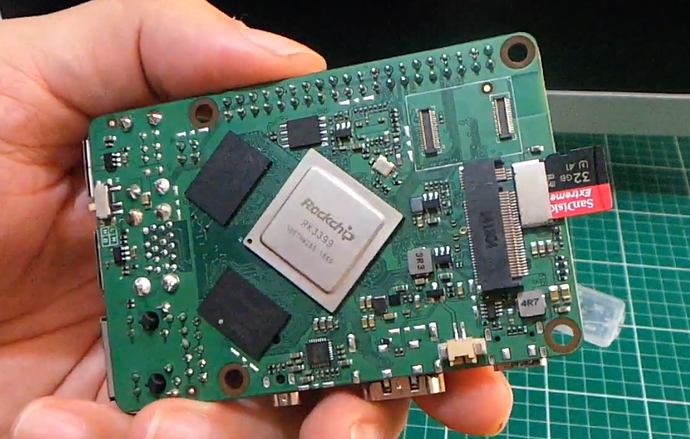 I had same consideration about that! there is no word about rock3a and what can be compatible. If You are new on this then it’s tricky to order right part. I decided to try that myself and sell modules if they don’t work. I just received four eMMCs - and some adapters that should work on rock3a and rockpro64.

The good news is that eMMC modules are compatible each other. You can use those from rock pi 4 (30+34pin) as well as those from rock pro 64 (they have only one connector - 34pin). Also You can use rock pi 4 eMMC on 34pin boards/accessories only. I briefly checked hdparm on both modules, and read speeds are are very similar (don’t know yet about writing). Additional slot may require additional drivers or some tweaks to get better speeds.

The bad news is that I probably received one faulty eMMC from allnet and broken uSD adapter. I don’t know yet if I can somehow bring those to live or do they require any initialization? I expected to use uSD adapter like micro SD card, but it’s just dead and there is no reaction when it’s inserted. Faulty eMMC gives me this on dmesg:

Here is my whole setup: 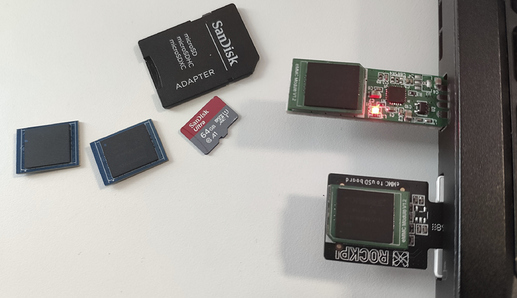 I’m still sure that the best option is nvme. For SD I can get about 80MB/s, for eMMC seems that it’s performing at about twice as that - 160MB, nvme via usb3 is about 460MB/s and nvme directly connected is about 1GB/s (2x pcie). @jack mentioned that radxa team is working on boot directly from nvme so nothing else should be needed. Right now small, read-only uSD card for bootloader is required but system fully works from nvme at full speed. 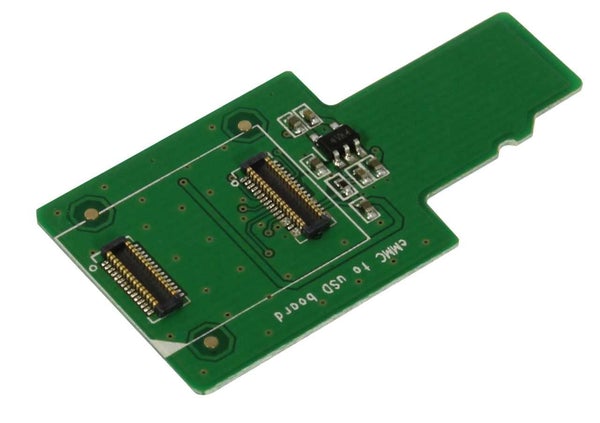 eMMC to uSD board for ROCK PI 4

eMMC to uSD (micro SD) adapter board for easy flashing SW images on to eMMC modules. Best to use with "Etcher" flashing software.

I got this black (and branded) one: 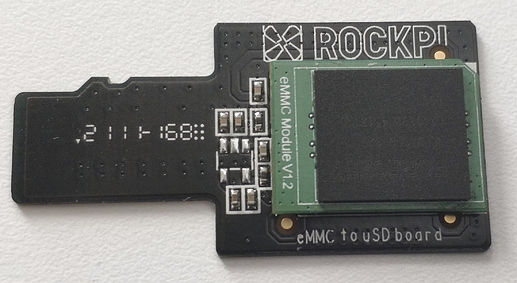 Except color it seems to be same layout, but mine is missing LN1134A182MR-G 4VK4

Do anybody has this adapter? Is it working and has this chip?

if you had tools to solder bga chip, you can also diy the mod .

you can get all info you need from here

Any other idea what should I check on this adapter? I checked contacts on bottom and few slots (with and without sd adapter) and no luck

if you want to use emmc chip as sd/tf, you must have both 3.3v and 1.8v supply.
you can read the datasheet of emmc chip.

Jack - do You have such uSD eMMC adapter? should it work with eMMC just like uSD card? I’m trying to figure out if it is defective or am I missing something. - I got it working!
Also can I do anything to reset my second eMMC? One just work and one is not

is there any test software I can try? the only clue I have now is that dmesg error

We have seen report that the eMMC to uSD doesn’t work on some Dell laptop. You can try to change to use it on a uSD to USB reader.

I actually edited that question - today I found odroid thread about same issues: https://forum.odroid.com/viewtopic.php?f=53&t=2725
I used yet another card reader (usb-c/microSD) and that one worked, it is terribly slow

I expected to use it with eMMC just like raspiKey. Yes, thinkpad sdhc reader is not compatible as well as two others I tested earlier. The one I used now works, but it’s 6-8x slower 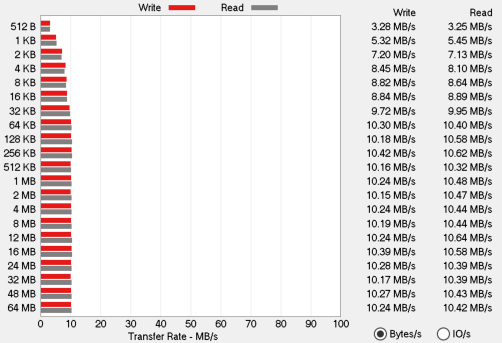 no much better with cheap usb to eMMC adapter for rockpro64: 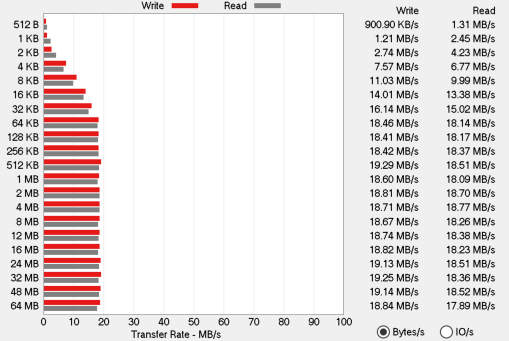 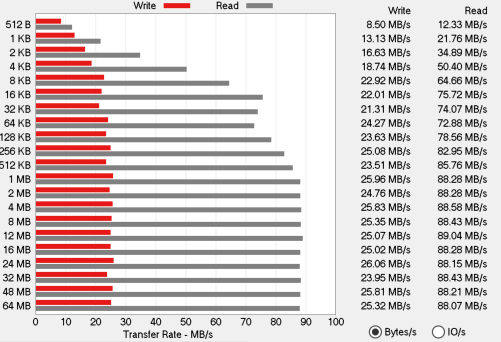 of course on rock3A it’s different, I will try to find some better microSD readers and reply tests with this adapter I hope to be somewhere at 90MB/s with good reader

To get the most of the eMMC read/write speed, use Radxa USB3 eMMC reader, it’s the only one on the market which support HS400 mode, the reading speed is more than 250MB/s on 32G/64GG/128G eMMC. Unfortunately the chip GL3227E supply is really bad that we can not manufacture it at the moment.

I expected that it would be slower, but not that much. Especially usb rock pro usb adapter is very disappointing with dedicated modules. Of course its way better on rock 3. I’ll get that raspi key for comparison.
Allnet still has this GL3227E usb adapter, it will take some time for delivery. 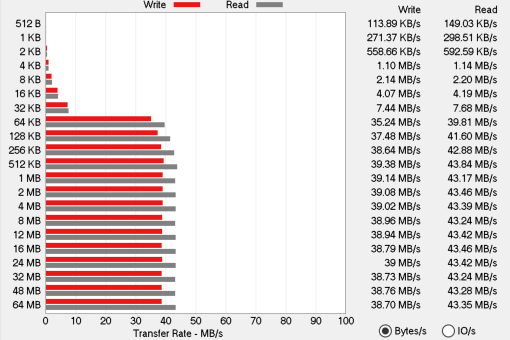 this makes that adapter somehow usable,
My built in card reader is Lenovo RTS525A PCI Express Card Reader [17aa:225f], it’s uhs-ii pcie reader/writer on realtek chip, probably it can be found on other computers and some accessories may be incompatible. This may be same thing as in dell computers.

I managed to get GL3227E adapter and repeated my tests.

For foresee its bit better than fast uSD: 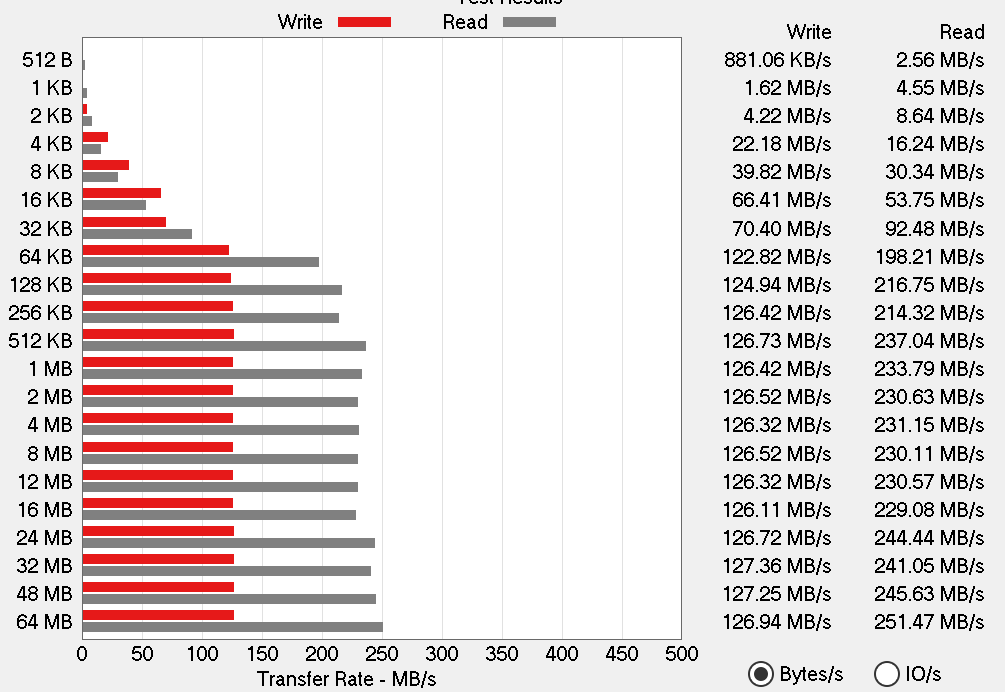 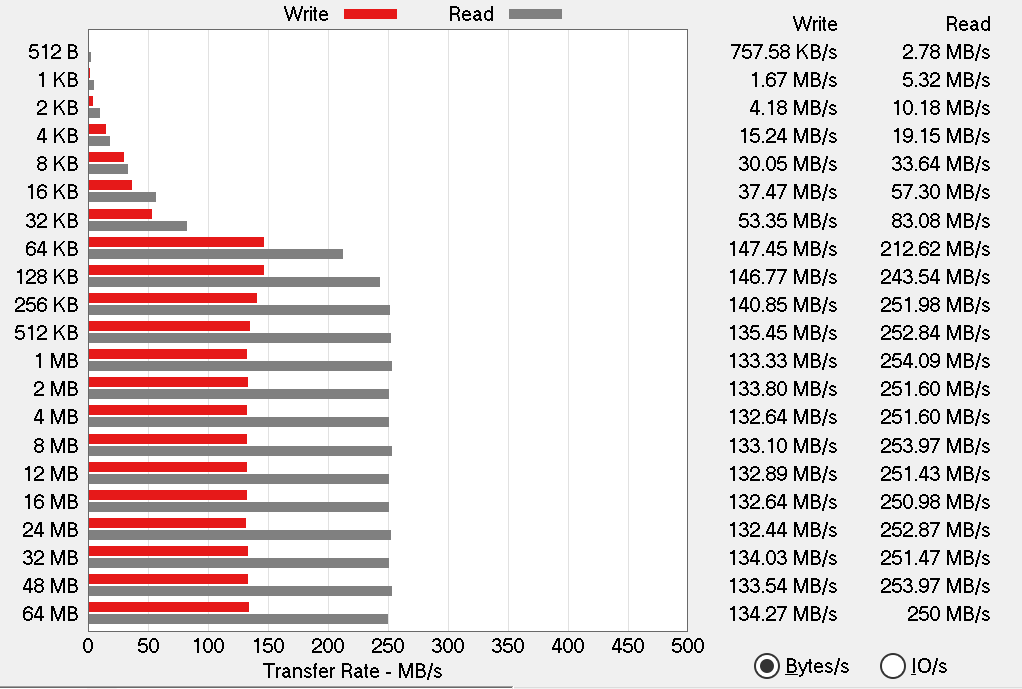 And sandisk eMMC is much better: 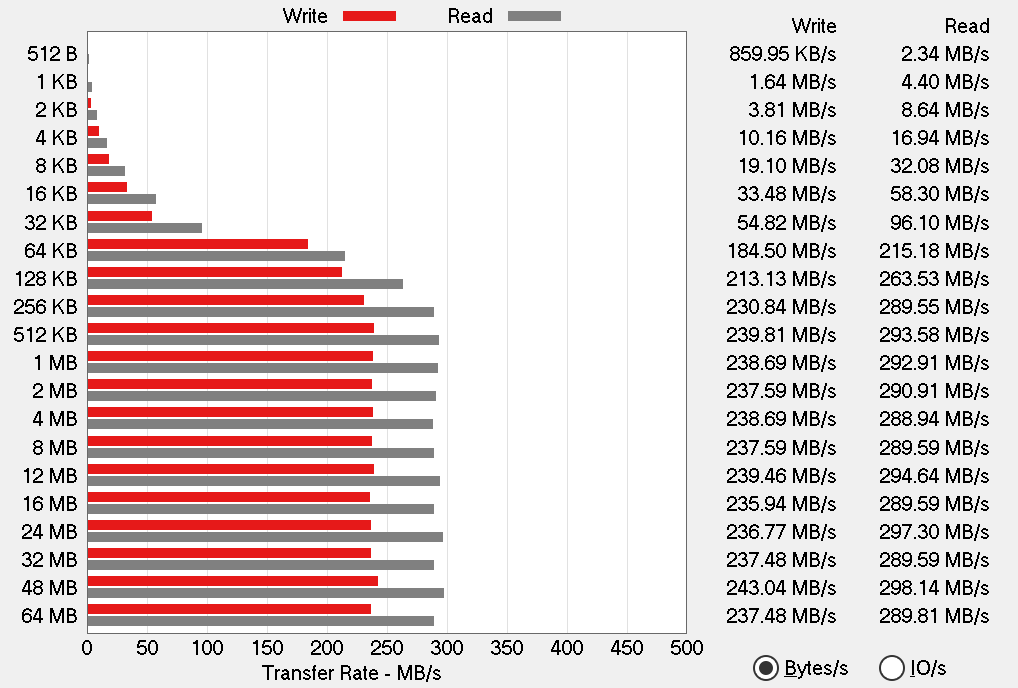 This is still not that fast as nvme but with right adapter it’s 30x faster than my worst benchmark.

Is Rock 3a compatible with eMMC module v1.2?

I have 3 such modules and each gives an error:

Sorry to bring up this topic. I am a beginner with radxa boards.

What did you do to make eMMC work?

Is Rock 3a compatible with eMMC module v1.2?

I posted photos of such module on the top of this thread and it’s 1.2, so yes - they work perfectly.

I had no problems at all with them on any board. What makes it hard for You?