I see a potential in this SBC for desktop computer replacements. Somebody should port Windows 10 ARM64 to Rockchip 3588.

Same problem as on Raspberry pi
No windows drivers for ARM MALI GPU:(
Windows 10 has working GPU drivers only on Quallcomm SOCs

Yep. Somebody should make drivers. Windows ARM would be excellent.

Windows Arm isn’t excellent even though it already exist windows 10 is now superseded by 11. 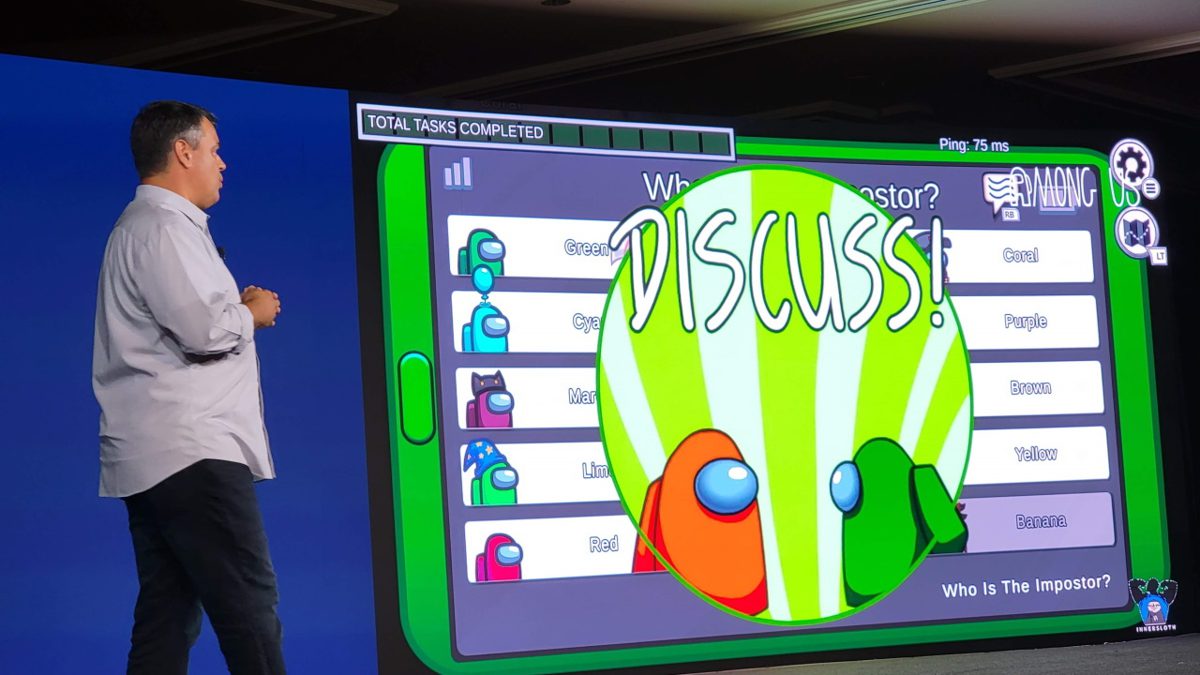 Windows on ARM Is an ARMbarrassment

In the wake of Apple's successful ARM-based PCs, Microsoft and Qualcomm's four years of bumbling just looks worse and worse.


You might get a 11 port and enjoy paying for the licence of what hasn’t improved much at all from the date of that article.
Microsoft for some reason have completely botched Windows on Arm even though some Windows 11 Arm laptops are starting to turn up the reviews are less than impressive, with huge amounts of work done by big vendors to get it working. 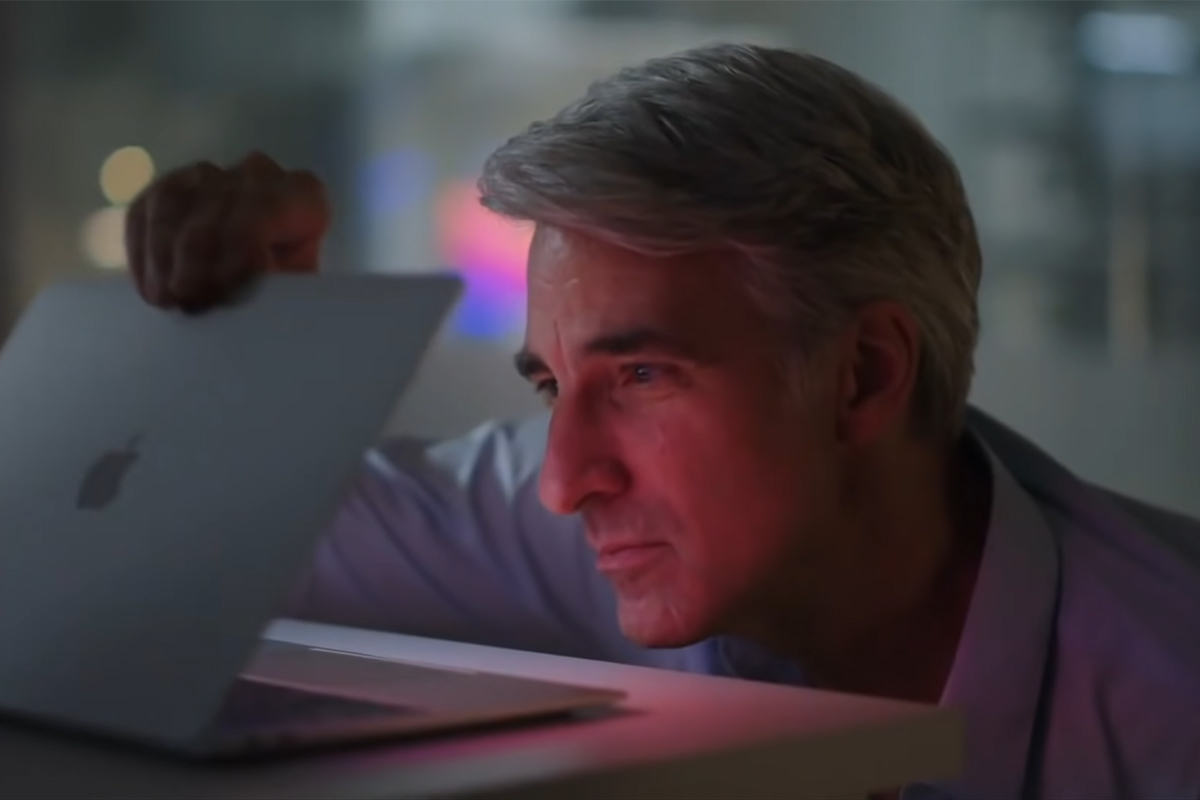 Qualcomm has been in the PC space for over five years now, and while Apple is new at Arm chips, it's already setting the trends.

Yes. It wouldn’t be the best. Windows on ARM kind of sucks. I’d just like it as an option. I’d also like a Retropie port for RK3588, but ARM64 retropie already exists and probably works.

It would be ok but still needs a lot of work but all the drivers we have are either Rockchip blobs or what are the excellent Mesa opensource drivers (GPU) and that puts us in a strange situation as it will be unlikely the Opensource crowd will entertain a closed source commercial platform like windows and its a maybe for Rockchip.

Windows 11 on Arm is running a lot better than previous but there is considerable work being done by vendors with the Pi being this strange effort of years for it still to be very slow and clunky but guess its prep work until maybe a Pi5 does turn up.

Windows 10 likely will not happen as it was even worse and now a platform rolling to its end as does the obsolesce cycle of windows.

Microsoft and Qualcomm exclusive partnership must be end at this year, then probably we can get something)