Will there be a SATA Hat for the ROCK 5?

Will there be an SATA Hat for the ROCK 5 like there was for the Rock PI 4? Or will the old hat still work with the new board?

Hopefully the current Rock5b is set in stone as it is its pretty perfect but I keep hoping Realtek or someone they can source will provide a 5Gbe Phy as the RK3568 for me is pretty perfect for a JMB585 as it gives x5 Sata over a x2 PCIe3.0 m.2 slot at much lower cost.
The RK3568 also has built in sata and just x1 more is needed that with x6 ports your RAID options for ports provides for RAID 03, or 10 style RAIDs with a 3 way stripe or mirror.
I think its a shame that it followed the ‘Pi’ format of the RockPi4 but it can share the sata hat but you get another board and purely because of connectors the answer is probably no.

The sata hat takes a standard m.2 JMB585 controller and fixes it in this really inflexible hat where it only supports certain SBC’s and 2.5" drives.
All was needed was a power delivery board with connectors for sata power strips and we wouldn’t be asking these questions and the answer would be yes for all and also future product.
Also likely much cheaper as those jmb585 m.2 boards are now pretty cheap for anyone prepared to do a google and 5v+12v reg for the sata power strips is all that is needed to support all…

Also even though its USB heresy I think its still possible with the RK35xx boards to still have a USB3.0 to sata adapter but mention of that sort of fizzled out likely because it is USB spec heresy.

I am hoping a board insterted in the m-key m.2, like this: 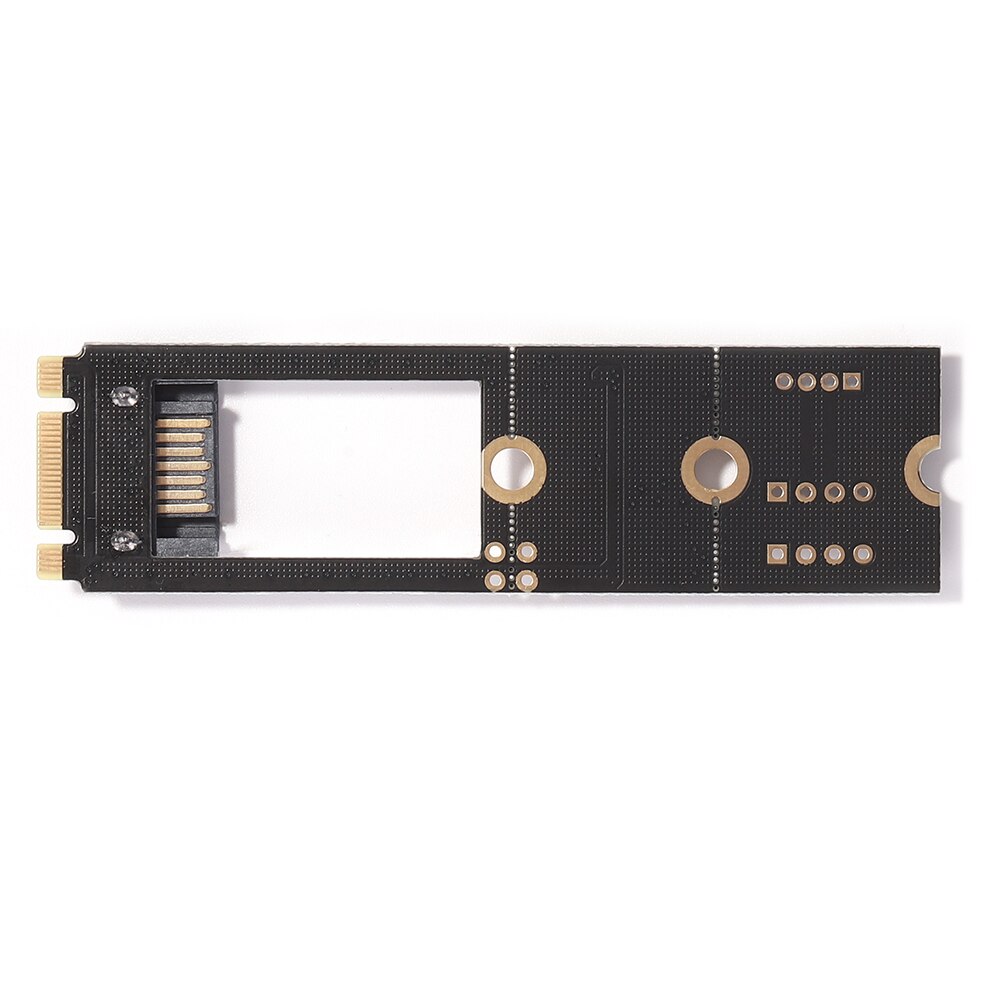 This will expose the rk3588 SATA pins to a sata connector. Then one should switch the mux to enable SATA, instead of pci-express, somewhere in the devicetree

In theory this should work right?

Or is this the only way? Is this adapter for sale?

Yes, with a device tree overlay, we can change the combo PHY to SATA mode: [m2_sata]

In theory this should work right?

The three SATA lanes are all pinmuxed with PCIe Gen2 and/or USB3. One of these lanes is occupied by the RTL8125BG NIC, another is USB3 and the last one is routed to the M.2 key E slot. The latter defaults to PCIe Gen2 but can be turned into native SATA via a simple device-tree overlay (needs a mechanical adapter of course) and maybe the same is true for the USB3-A port. Maybe @jack will tell… 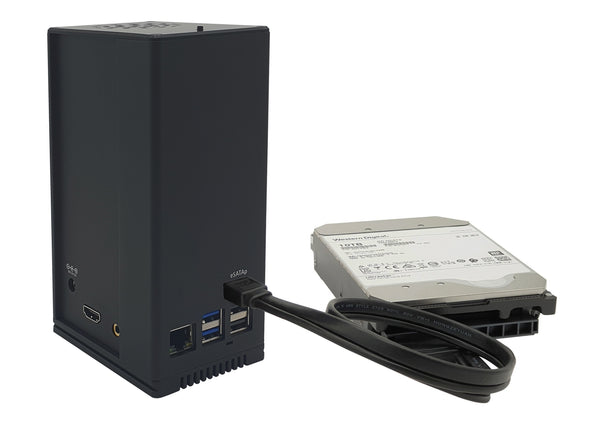 if not, are you guys going release one?