So I just installed the Ubuntu 20.04 server image and did an upgrade to 22.04, threw on the g610 mesa panfork driver like was performed in this video by NicoD, and installed Ubuntu MATE desktop and it works much better (glmark2 875 with driver vs 95 without driver), but still not stellar results. However, Chromium doesn’t have the custom patches provided by Radxa in their Debian image, so I am unable to watch anything above 480p on YouTube without massive dropped frames. Enabling hardware acceleration in Chromium doesn’t seem to do the trick either. Figuring that out is my next hurtle to jump over. Does anybody know how to install VPU enabled Chromium with the correct patches/plugins that Radxa used with the Debian image to get hardware acceleration working for YouTube and Webgl? Thanks!

-The version of Chromium that I am using is from Flathub.
-Using Gnome desktop (Ubuntu MATE).

On Armbian, with Ubuntu-desktop, wayland, and panfork I am using this repo for Chromium:

I’ve also noticed that I can’t get the in-process GPU, and hardware GPU memory working without causing a lot more problems, and worse performance

Thanks, I will give it a try tonight, and report back afterwards with my findings.

Edit: that did the trick, and while anything over 1000 fish crashes immediately, I can now at least watch videos in 1080p without dropping any frames. While I expect more from these hardware specs in the future, it’s certainly a start! Thanks again.

Do you get any audio glitches with YouTube as an example? I seem to, but have no idea where to look at fixing it… 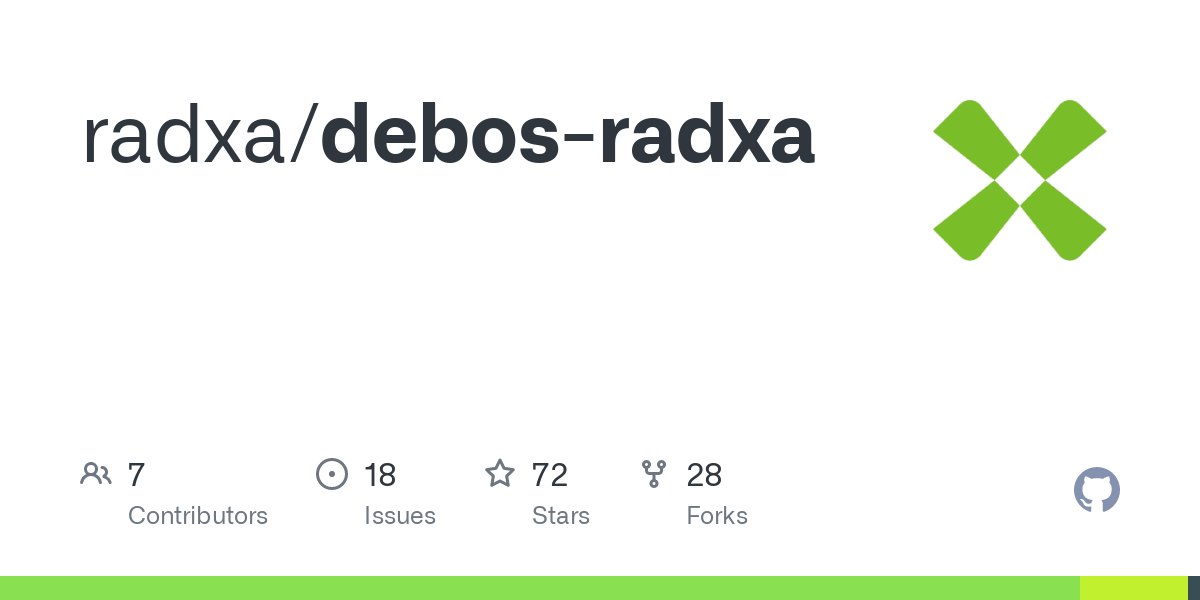 Contribute to radxa/debos-radxa development by creating an account on GitHub.

Yes, when a YouTube video is in full screen mode, it seems like my whole monitor turns off for about two seconds before turning back on, but this does not happen when the video is playing when at regular size.

Unfortunately, I’ve had nothing but trouble trying anything from that Git repository. A lot of dependencies for the Chromium install that need to be downloaded manually, and one of the dependencies refused to install, making the whole exercise futile.