Shutdown (Power off) with Android?

I think I was hoping for a keyboard shortcut ??

The power button is not available in the plain 7.1 image and only this supports Raspberry Pi’s TouchScreen and Pi camera. Please make it available also there (and also in the new version 9 image).

Found a workaround that is working for me (on the plain Android 9 Pie image):
If you install “Qute” terminal, you can create a script with command
reboot -p
and you can create a shortcut to that script on the desktop. Clicking this shortcut will trigger a shutdown (without confirmation!),

Really good workaround, Thanks! Works with plain Android 7.1 image too.

@jack
I have Rock pi4c board.
Does it has POWER pads for button or not? I need it for going to sleep mode.
This picture is correct? 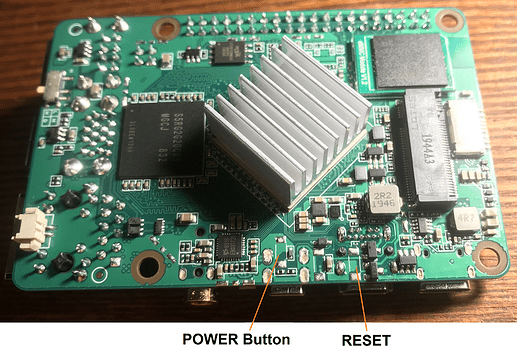 And where can I download schematic of ROCK Pi 4c?

There three buttons are:

You can refer the schematic and the components diagram.

Ok. Thank you.
I need android sleep state when my car isn’t running. How to enter to sleep?
When I try to close the ADC key contacts, board does not go to sleep.

What is the next version? Board or source?

I built Android 10 from source for pi4c, but 40PIN does not work like power button.
Can you give me some patch to activate this function?

@Lili
This commit from Pie does not compile on Android 10.

Could you tell me please, how fix it?

I have committed the changes, please repo Sync.

Do you mean that I need to connect 16PIN to GND PIN on header?

Power button works (16PIN to GND PIN), but if I shutdown Pi4, the power button cannot startup board. We need power button for wakeup board from deepsleep. I mean Pi4 needs to disable usb ports, disable LED flash and go to the ultra low power mode. But board does not enter to deepsleep, usb is disable, Led flash is disable too, but current still about 260mA on 5V. Then I cannot wakeup the board…
How to activate deepsleep mode with ultra low power mode? And how to wakeup board via power button?
It is very important for car usage. The Pi4 cannot be used for a car without this functionality…

Deep sleep requires the use of the Power key on the PMU,

Ok, good. But I don’t see it on board.
I see this pads only Shutdown (Power off) with Android?
Could you tell me please where is it on board?

You need to connect the wires from the PMU.

You’re taking the wrong approach to this. You can’t use a power button for controlling power via car signals, because the power button triggers a state TOGGLE between wake and sleep. Your car’s signals, on the other hand, will be ON when the car is on, and OFF when the car is off. This doesn’t convert into triggering of a toggle.

Instead of this sillyness with the power button, what you want to do is to use the ACC line to control a GPIO pin. For instance, an NFET like a 2n7000 with connections as ACC-Gate, GND-Source, and GPIO-Sink. Then you set the GPIO pin to input-pull-up, active low.

Then you just need to inform your vehicle HAL to monitor that GPIO to determine whether it should be on or off.

)))))))))))))))))))))))
I build android carPC for 7 years. I developed intelligent power supply (ITPS), it control all systems and android board. Many peoples of the world use my ROMs and ITPS. They want new ROMs and boards again and again. I want to show them Pi4c, but I need power button.
You can check out the features of my systems in my blog 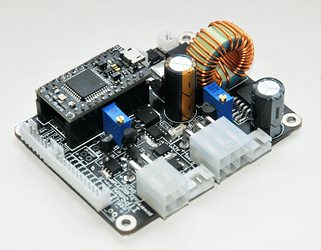 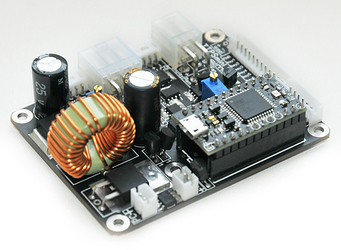