I want to connect a USB flash drive via OTG port on Rock Pi S. I have used a type C OTG connector as shown in picture 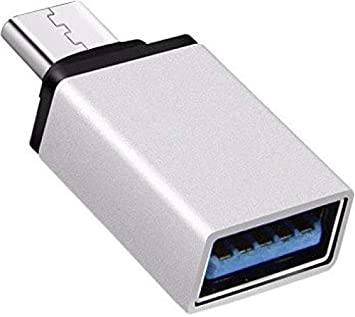 But after connecing it and using “lsusb” command it does not show any device connected.

Any idea what I’m doing wrong??

Hi, to configure ROCK Pi S Type-C port to work in host mode, you can check these two guides.

That solution did not worked.

So I followed the commands mentioned at https://wiki.radxa.com/RockpiS/Debian#Update_necessary_packages
but again it failed the kernel update command “sudo apt-get install -y linux-4.4-rockpis-latest” mid-process with the error that the required file was not found in the repository (shown in below image)

And the following information should be shown.