Still getting back to it to measure performance. I installed on two different ones to have as my two DNS sinks on my network. Worked well in initial testing. Plan on ordering a 2nd one with 512MB long term.

Any other thoughts or suggestions?

With Armbian - which come with far better support OOB - you would not need to waste so much time.

You can also try modern kernel experience without reinstalling.

Pi-hole project leader / owner also use Armbian on their machines: 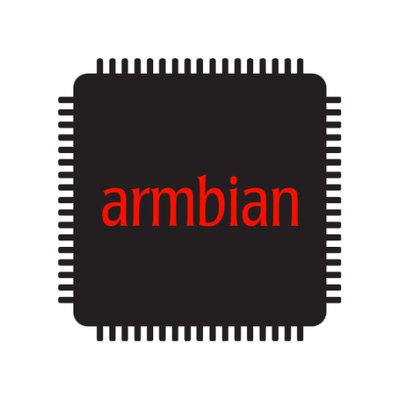 Yes, thank you, I hadn’t tried armbian yet. Works fine in the armbian-config once you install it completely and everything that comes with it. But if you still want to manually install Pi Hole, it still crashes out without finishing without all of these dependencies installed.

But if you still want to manually install Pi Hole

Well, then this problem is for Pi-Hole support forum.