First of all thanks for the samples! I have made available the first EmuELEC test image for the Radxa Zero. I am using the 4GB version for this video but the 2GB should also work the same, 1GB might work but you may run into some slight issues. 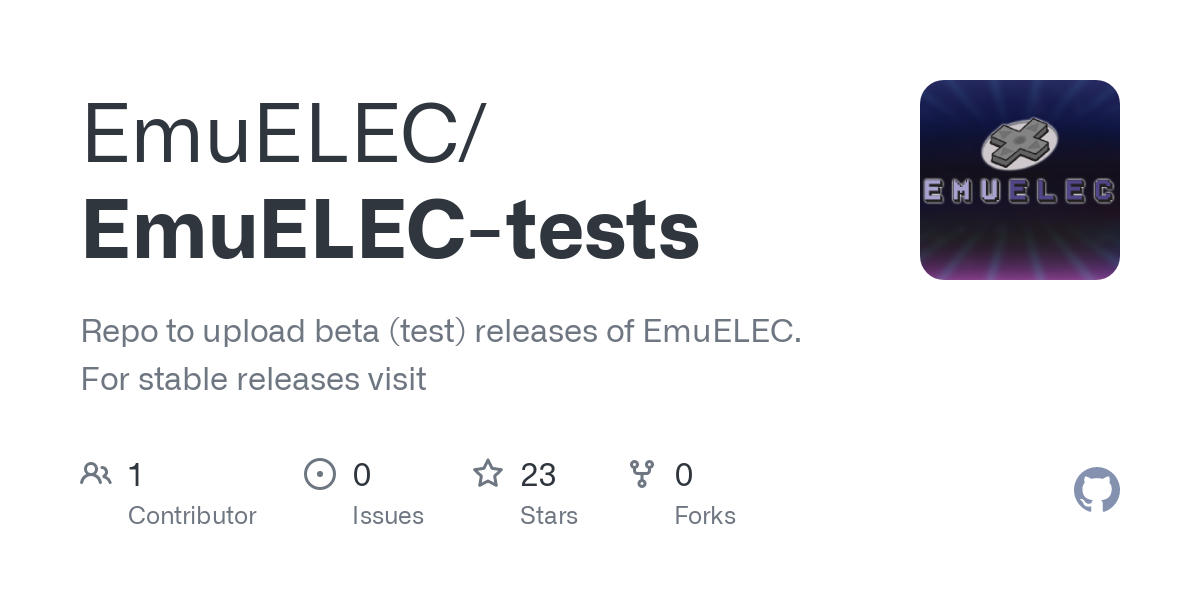 I am very impressed by the performance of this board considering the size, I have a video I will upload soon, I just need to find time to edit it.

In case you don’t know about EmuELEC, it uses CoreELEC as base and it’s basically a RetroPie system for Amlogic devices (and some others here and there), It’s made specifically to be able to emulate retro games.

I hope a 5-7" screen that solders to the GPIO becomes available sometime in the future because I think this board could really make a nice DIY handheld console.

I tried the image here

Software S905Y2 is the 12th generation architecture from Amlogic, code name g12a(g12b is S922x). See this picture. Amlogic provides Android 9 for the Y2 and it’s running very well on the Radxa Zero 2GB and 4GB version. Armbian already has support for some Amlogic devices(g12b) and we’ve already have Armbian booting on the Zero. It will be our official support OS. Android 9 https://dl.radxa.com/zero/images/android/radxa_zero_android_9_20210708-amlupdate.img.gz TwisterOS Twister-OS_Armbian_Foca…

I think they might only support EMMC boot currently or its just me struggling with an early edition 512mb SD card only boot.

Thank you, but android link broken. and cant download img

This is the latest android image:

I have only tested on eMMC.

Then follow the instructions here: https://github.com/radxa/documentation/tree/master/rs102#write-images-to-emmc-from-pc and use Etcher to flash it.

Not sure if these steps can be done on another OS though.

Yeah just me as prob wouldn’t work anyway but was just comparing to zero/pi3A+ so got a 512mb with no eMMC.

I never really expected much but struggled to get any image to boot I should try the Android but just waiting as its just a early sample at this stage.

Yeah linux image writer on Ubuntu usually works just like etcher usually if you want another OS to write as also you can convert the DTS and have a look at the file system natively.

I must admit your emulator has intrigued me and also wondering about a handheld and likely to get a 2gb/eMMC version for that, but waiting for any revisions before anymore purchases.

512MB? yeah that will not work, 8gb is minimum for EmuELEC

Could you update the image using u-boot.sd.bin for the image generation by default? So that Zero without emmc can boot. For zero with eMMC, the bootloader in emmc-boot0 can also load and boot it.

I don’t think that is the issue… 512MB of ram is not going to work on EmuELEC no matter what I do. Minimum is 1GB and that is stretching it.

As fot the u-boot-sd.bin, remember the base OS of EmuELEC is CoreELEC so the same issues they have with this are the same I have with boot.ini and such. But I can give it a try and report back if success.

Its just to see if it will even try to boot shanti.

I noticed in the github documentation it shows the serial console connection and just spent the last hour trying to find my usb/tty and when it turns up might be able to say more than its just not booting.
I think I will give in for now as can not even find where I noticed the serial console info

I think we need to push CoreELEC to use sd booting as well. We have added the boot.ini support in the android bootloader, so no matter boot.ini in eMMC or SD card, we can always support it.

Did you give it a whirl @shanti also do you have link to the latest image as have you made any updates?

I haven’t had the time, sorry

I have made some updates but not related to the Radxa zero yet. But I will get to it, hopefully this week!

Tnx for the port, as first test image it works really well. I been enjoying PSX and some PSP game whit out stability issues, even on 1GB model.

Maybe a bit out of topic, but where do I put cheats for PPSSPP emu? And how can I see soc temp?

if you ssh as root:emuelec usually I put a watch -n1 infront of the cat command to get an autoupdate.

I think that is one of the updates that might be required as throught the ui seem to remember they are currently not working but should be a fairly simple change.