Anyone succeeded in building Buster image?

I am a novice of one month on Rockpi and this community, and I have studied lots of things on Rockpi, thanks! Now, I want to build a system.img with BTUSB and some capabilities for Rockpi S but I need your help.

The situation is as below.

I have been trying to build an arm64 system.img according to https://wiki.radxa.com/RockpiS/dev/Debian.

Building u-boot and kernel seemed to be OK though kernel building had errors due to lack of some software modules.

However, fatal issues happened on rootfs.

1, ‘ubuntu-build-service/buster-desktop-arm64’ does not exist in rootfs.

Result;
‘…
./mk-base-debian.sh: line 19: cd: ubuntu-build-service/buster-desktop-arm64: No such file or directory’

2, I could build the Stretch rootfs, but system.img did not boot by flashing with Etcher. The other hand, the same image seemed to boot blinking blue LED after flashing with Win32DiskImager (Strange). However, I could not login via ssh and dba shell. Ping was ok, ssh got the message of ’ Connection reset by its IP address port 22’.

I tried Buster rootfs of 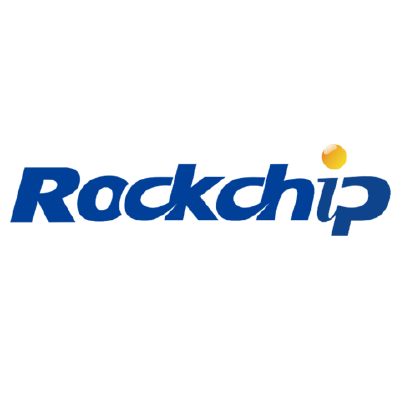 rootfs build scripts for rockchip platform. Contribute to rockchip-linux/rk-rootfs-build development by creating an account on GitHub.

For the last 5 days, this always stopped with error of ‘Failed to run livebuild, please check your network connection’. I could not resolve this though I referred several sites like below,

Those happened on both VMware/Ubuntu 18.04 and Docker environment on it.

1, ‘ubuntu-build-service/buster-desktop-arm64’ does not exist in rootfs.

Result;
‘…
./mk-base-debian.sh: line 19: cd: ubuntu-build-service/buster-desktop-arm64: No such file or directory’

Check the ‘Make rootfs image’ part of https://wiki.radxa.com/RockpiS/dev/Debian.
Now we use branch debian to build buster rootfs.
So make sure that you use the branch ‘debian’ with the latest commit https://github.com/radxa/rk-rootfs-build/commit/7ae001e835ed18267841695b6b8aaf1f1e2de863.

Thank you for your information.

The repo is new to me. Then I could build buster rootfs after five times fail of “Failed to run livebuild, please check your network connection.”. The server must have been so busy.

Anyway, I got the Debian buster rootfs and succeeded in boot of the new image built.

I also knew login name/password of “linaro” and necessity of additional build of kernel modules on Radxa forum.

I will check the rfcomm serial communication of the additional Bluetooth USB dongle from now on.